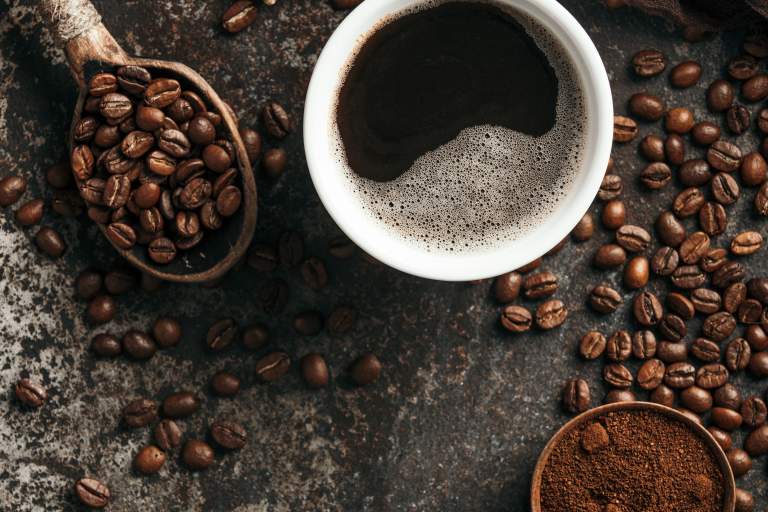 I love coffee, so I’m always looking for new ways to enjoy it. This almond butter mocha recipe is perfect! It has great flavors, but it’s also healthy enough to be on my keto diet! With just five ingredients, you can make this delicious treat at home! Let me know how you like it!

Information about French Food for the Keto Diet

Find out more about why we love French Food and this Keto Almond Butter Mocha Recipe!

The beautiful French language and incredible French cuisine are gems of France. The preparation of seasonal ingredients found in French cuisine is intended to create flavorsome dishes designed to allure the senses.

The global love for French cuisine garnered the honor of being listed in the intangible cultural heritage by UNESCO in 2010.

In the Middle Ages, noblemen/aristocrats held banquets with great, heavily seasoned food; large pieces of meat, thick mustard flavored sauces, and pies.
In the 12th century, a chef named Guillaume Tirel (alias Taillevent), who cooked for French kings, wrote a cookbook "Le Viandier." It had an immense influence on shaping the French cuisine, and even today, chef's read his recipes for inspiration.

08-10-22
Do you feel hungry on your keto diet with your next meal hours away?
END_OF_DOCUMENT_TOKEN_TO_BE_REPLACED

A Super Easy and Affordable, Low-Carb way of making Mac N Cheese without all the carbs is this Keto Easy Mac and Cheese Recipe with cauliflower! 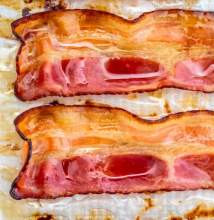 Oven Cooked Bacon (Simple How to Cook Bacon in the Oven) 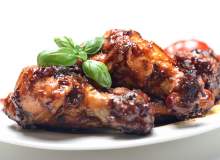 Keto Smoked Chicken Drumsticks are a flavorful and healthy option for anyone following the ketogenic diet. With only 4 tbsp of vegetable oil and a sugar-free BBQ sauce, this recipe is perfect for those looking to keep their meal low in carbohydrates.

Need a quick but tasty entrée? Try this Broiled Chicken Breasts recipe! It's sure to please everyone for your next meal.

This is a simple recipe. I'm sure this recipe has been tried and true by others. This is something we like grilling in the summer and winter. You may also bake at 350 degrees F for approximately 25 minutes with a few tablespoons of grass-fed butter (added fat for the keto diet).

We love just a touch of heat to any meal and this Keto Bacon-Wrapped Jalapeno Popper Chicken recipe does not disappoint. You get all the great bacon and cheese flavors with a full-on meal in this recipe.